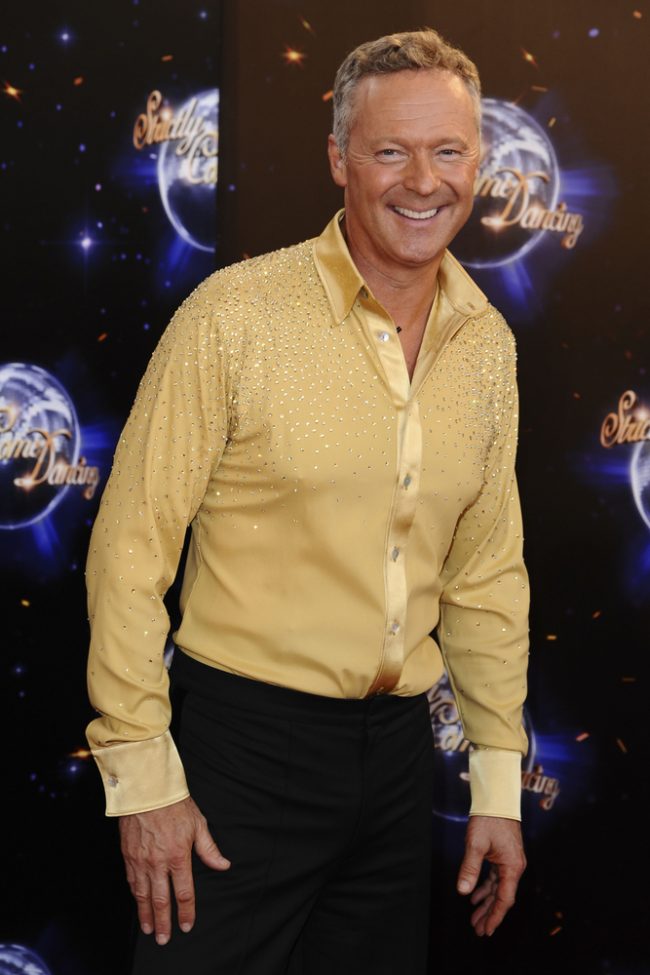 In 2011, impressionist, playwright and comedian Rory Bremner was diagnosed with ADHD.

In a BBC Radio 4 programme ADHD and Me, first broadcast that year, Rory explained how the ADHD diagnosis of a young family member had held up a mirror to his own behaviour. He recognised many of the tell-tale symptoms in himself, and wondered whether this was possibly a shared family condition.

Up to this point, Rory had attributed his chaotic lifestyle to his disorganised but essentially ‘normal’, personality. However, in retrospect the clues seemed to point to ADHD. As a child, he recalled, he was frequently described by others as disorganised and forgetful. Similarly, as an adult he relied on a things-to-do list in order to get through daily activities. He also confessed to putting his watch five minutes forward in order to avoid being late for meetings. Other clues included his struggle to focus, concentrate and pay attention, and his tendency to leave important tasks such as completing scripts for television performances until the night before.

Rory’s immense curiosity and scientific enquiry into the nature of ADHD led to a meeting with one of the UK’s most prominent psychiatric experts – my former PhD academic supervisor in the UK, Professor Eric Taylor (Emeritus, Department of Child and Adolescent Psychiatry, The Institute of Psychiatry, King’s College London). During the interview, Professor Taylor explained that emphasis on the attention component of ADHD is often a little misleading, because the problem is really one of disorganisation. People with ADHD can often focus really well, especially if something captures their imagination or when they are really interested in something.

Some of the common types of problems people with ADHD face on an everyday basis are more to do with things such as waiting, organisation, thinking ahead, planning, not being able to follow the thread of a conversation, and persistently losing or breaking things. The hyperactivity side, Professor Taylor explained, is really just acting without thinking. One example would be plunging into a situation before it is fully understood – jumping in with both feet and often getting it wrong as a result, but sometimes getting it right, in an interesting and creative way.

The different faces of ADHD

Professor Taylor also described the notion of individual variability in ADHD, and how one person will make their ADHD work for them in an intuitive and effective way. Another person with ADHD may become weighed down by its challenges and feel they are a total failure. The difference between these opposite scenarios depends on how other people support and help them.

Towards the end of the interview, Rory asked Professor Taylor to what extent ADHD might be hereditary, given the apparent thread in his family, and seemed surprised to learn the answer. There is not one gene, Professor Taylor explained, but a number of genes, each with a small effect contributing to different parts of the spectrum. Overall it is thought that about 80% of the difference between individuals’ hyperactivity comes from the way the genes work. They do not work in isolation – genes and environment are always shaping things together.

One of Rory’s chief conclusions is that the lives of thousands of ADHD sufferers and their families could be improved enormously by a change in society’s attitude to the condition. The general public’s suspicion that this is all merely an excuse for naughty children and unruly behaviour has not entirely disappeared.

Since making the programme in 2011, Rory has become one of the leading ambassadors for all children, parents and adults affected by ADHD. He is now patron of the ADHD Foundation, opened a new ADHD Centre in Oxford in 2016, and has spoken about the condition many times in the media, on TV and at conferences.

You can listen to Rory Bremner’s ADHD and Me here. He also appeared on ITV’s Lorraine show in 2014, speaking eloquently about the nature of the condition.

Nutritious Minds and Lisa Nash Fitness have teamed up to bring you a 1-Day Workshop: Nurture Your … END_OF_DOCUMENT_TOKEN_TO_BE_REPLACED

In 2011, impressionist, playwright and comedian Rory Bremner was diagnosed with ADHD. In a BBC Radio 4 programme ADHD … END_OF_DOCUMENT_TOKEN_TO_BE_REPLACED