According to the NICE (2008) guidelines, the first stages of intervention for school-aged children are group-based education programmes and parent-training sessions. This may include psychological interventions such as social skills training and/or cognitive behavioural therapy. Younger children will often respond quicker to intervention so early intervention is always recommended. Drug treatment is advised to only be reserved for those young people with more severe symptoms and impairment, or those with moderate severity who have declined other non-drug treatments and have not responded sufficiently to group psychological treatment or parent-training/education programmes (see NICE, 2008). It is now recommended that before drug intervention is begun an electrocardiogram is carried out if there is any history of serious cardiac disease in the family or of sudden death syndrome. There are many ways improvements in behaviour can be made both at home and school. Ideally, support should be tailored according to the individual needs of the child. This is because ADHD is extremely variable and there is not a “one size approach that fits all”. Working with an ADHD coach or a highly skilled ADHD professional may be the best approach to consider interventions that will work best for your child and family. The book I am currently writing (In preparation) addresses alternative intervention options in greater detail but some potentially useful intervention options are listed below: 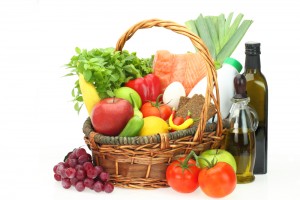 Assessing for celiac disease and removing all gluten containing foods including wheat, barley, rye, and possibly oats. Celiac disease is thought to affect behavior in similar ways to the symptoms present in ADHD. 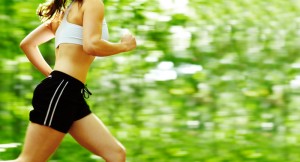 Physical exercise has well-known health benefits including the reported ability to improve stress, anxiety, depression [36, 37] in addition to improving cognitive and motor functions [38-40]. These improvements are thought to be mediated via both the secretion of BDNF (brain-derived neurotrophic factor) and the release of a group of hormones called endorphins which act as an analgesic and help produce an overall feeling of well-being. The release of endorphins is also associated with the term runner’s high due to their ability to reduce the perception of pain. They are described as our body’s natural anti-depressant due to their capability to induce an increased sense of euphoria. Other neurotransmitters such as adrenaline, serotonin, and dopamine are also released during exercise and work synergistically with endorphins to elevate mood. 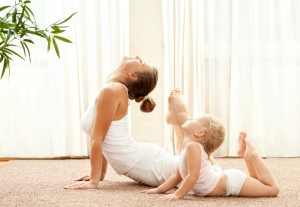 Sometimes after the teacher read us a story she would ask the class questions. I loved joining in. The answers would fly into my head. But instead of putting my hand up like everyone else I would blurt them out. I didn’t mean to it’s just that my mouth opened before my hand went into the air. Every time I did this I was told off by the teacher and told to put my hand up. But even though I knew I was meant to I continued to forget. It was as if she hadn’t told me. She would get more and more annoyed with me and I just got more and more annoyed and angry with myself.

Nutritious Minds and Lisa Nash Fitness have teamed up to bring you a 1-Day Workshop: Nurture Your … END_OF_DOCUMENT_TOKEN_TO_BE_REPLACED

In 2011, impressionist, playwright and comedian Rory Bremner was diagnosed with ADHD. In a BBC Radio 4 programme ADHD … END_OF_DOCUMENT_TOKEN_TO_BE_REPLACED